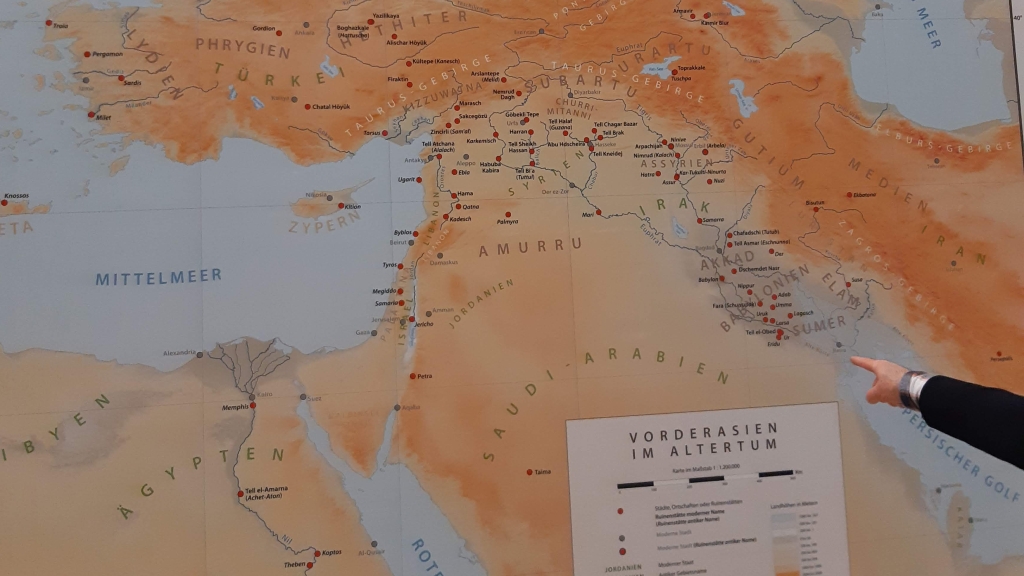 Disclaimer: if you don’t know what’s happening in Iraq right now, here’s a link that explains it better than I could!

I have not been able to point to Iraq on a map and call it home for my entire existence to date, although my roots stretch into that land.

Throughout my life, I have come across people who’ve been surprised to know my place of birth. “You’re from Iraq? Whoa!”

I’ve had a stranger come up to me in the past and shake my hand to say, “We’re praying for your people.”

And yet I’ve also had friends ask why I don’t wear a hijab if I’m from Iraq, as if Iraq was only home to one people-group. (Can’t blame them with the TV we’ve been watching for years.)

I’ve had educated people ask me where exactly Iraq was.

I’ve had to sometimes reiterate that it’s in fact IraQ, not IraN, and that those are two different countries.

I’ve never completely appreciated my identity as an Iraqi, because when I think about Iraq, I hear the word destruction. And for practically my entire childhood, ever since I could understand that my place of birth held a piece of my identity, I refused to be identified by the characteristics of the country I was born in. I refused to be diagnosed as weaker and lesser, because being Iraqi meant violence, dirt and rubble, terrorism, etc…

I’d always hated being Iraqi. I did. For a very long time, I wanted nothing to do with it because of all the hatred I’d seen for it in the West. Especially earlier in the years when the media made Iraq look like the absolute, non-negotiable, enemy of the West.

Now that I look back, I realize that my hatred was because I lacked the understanding for my country, my culture, my make-up.

In some areas, like when it comes to religion in politics, I’d agree that some value systems in Iraq cannot co-exist with Western ones unless they change, but the point is I’ve come to realize I was wrong. We were all wrong.

Iraq is not the enemy. Iraqis want the liberties of life as much as the next person. They’re searching for peace and all the values that make life enjoyable as much as Westerners.

We need to partner with them.

When I see what’s happening in Iraq, amidst the chaos and sacrifice, I see hope. I see people rising up, calling BS (excuse my French) on government, demanding change. I see a people so fed up of trying to protect their families for so long. So exhausted from living under dictatorship and the fear of tomorrow.

And for the first time in a long time, I’m proud. Not because of the destruction taking place in my country right now, but because people are so willing to risk their lives for the uprooting of that country.

For freedom. For change. For light in the decades-long cloud of darkness over that country and the people of the diaspora.

There is hope. We must believe.

“God’s hard words are never His last words. The woe and the taste and the tears of life belong to the interlude and not to the finale.” – F. B. Meyer from a devotional called “Streams in the desert”

iThere are no comments

Begin typing your search above and press return to search. Press Esc to cancel.