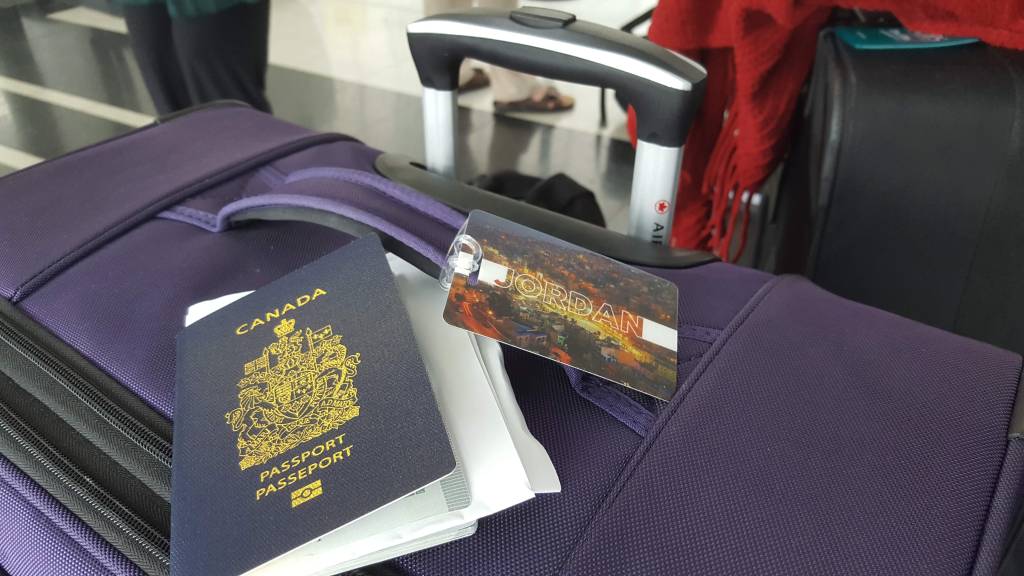 Saying “yes” to Jordan was easily the best decision I’ve ever made in the past 5 years of my life.

I always told myself summers were made for travelling. I made a promise to myself that I would visit at least 2 different places on earth every summer; that those places would be my “summer school.” That they would stretch me, and bring me closer to figuring out how I could best serve others throughout my lifetime. This year, Jordan was one of those places. And I had no idea it would change my life forever, as cliché as that sounds.

I felt a calling to go to the Middle East because of the recent refugee crisis where in Jordan about 200,000 Syrian refugees now live and hope to return to their homeland. I wanted to focus on the kids in this crisis simply because they should have the right to go to school no matter what their circumstance in life looks like. They are the most vulnerable in wars and humanitarian crises. I wanted them to be in a classroom instead of on the streets, where I can put a pencil in the same hands ISIS would try to put a gun in.

Education is crucial. A place kids can go to that hosts love, peace, and care; that’s a place they need to dwell in the majority of their day. And, that’s the belief that kept me going to accept the daunting task of fundraising and preparing for a trip like this.

I initially wanted to head to Iraq because I figured I would connect to the people there in an impactful way since I’m Iraqi myself. But, the organization I went with deemed it too dangerous this year. Jordan it was! (I also knew someone studying in Jordan so it gave my parents some peace that there were familiar faces in the country I’d be staying in for a month.)

My philosophy – and God knew this, since it’s based on his word – is that I need to honour my parents before my own endeavours, so it was important for me to know my parents gave me a green light, no matter how long I waited for it or how unsure it was coming from them.

Now, raising support for this went beyond my comfort zone, and was genuinely one of the most difficult tasks I’ve had to do to date – for many obvious reasons:

There was also zero OSAP (government funding for students) to help me out with this since it’s not an internship nor is it counting towards some kind of credit for school. I was also not able to work since I took on too many courses and extracurriculars. My school had went on strike at the time as well so I was like “should I get a job during this time? What if they get off strike in like a week??”

I had no other choice but to have faith that other means would help me make this money.

Having been harbouring so much uncertainty and anxiety I became stagnant at one point, immovable – I didn’t want to do it anymore. I straight up stopped fundraising for like 2 weeks. After facing rejection and disapproval from those around you who you would think would support you the most, discouragement is imminent, and believing in your vision or in the call you thought God had for you starts to seem silly.

But by staying in constant community (one that dreamt for big things), in prayer, and in my identity in Christ, I was able to take little steps to keep going. And that’s honestly how it all worked out. If I could describe the process in a couple of words it would be taking it day by day until you realize you have one last step to make the vision a reality. In my case, that big step in the end was to simply go with fear and trembling.

I have so much gratitude for my family, especially my brother, and my friends, the supporter reading this, and multiple other people in my life for being a huge part of this. It seriously wouldn’t have happened without your faith that education rooted in love can foster change. And that God can move mountains. You are all such beautiful souls and I firmly believe that the way you gave of yourself whether it was by financial support, prayer, or words of encouragement, will come back to you.

I hope you get to see what your support did this summer through the next couple of pages on this site!

Check out the next post The Journey in Pictures and Videos where you’ll find the next step in the journey: training and travelling!

iThere are no comments

Begin typing your search above and press return to search. Press Esc to cancel.